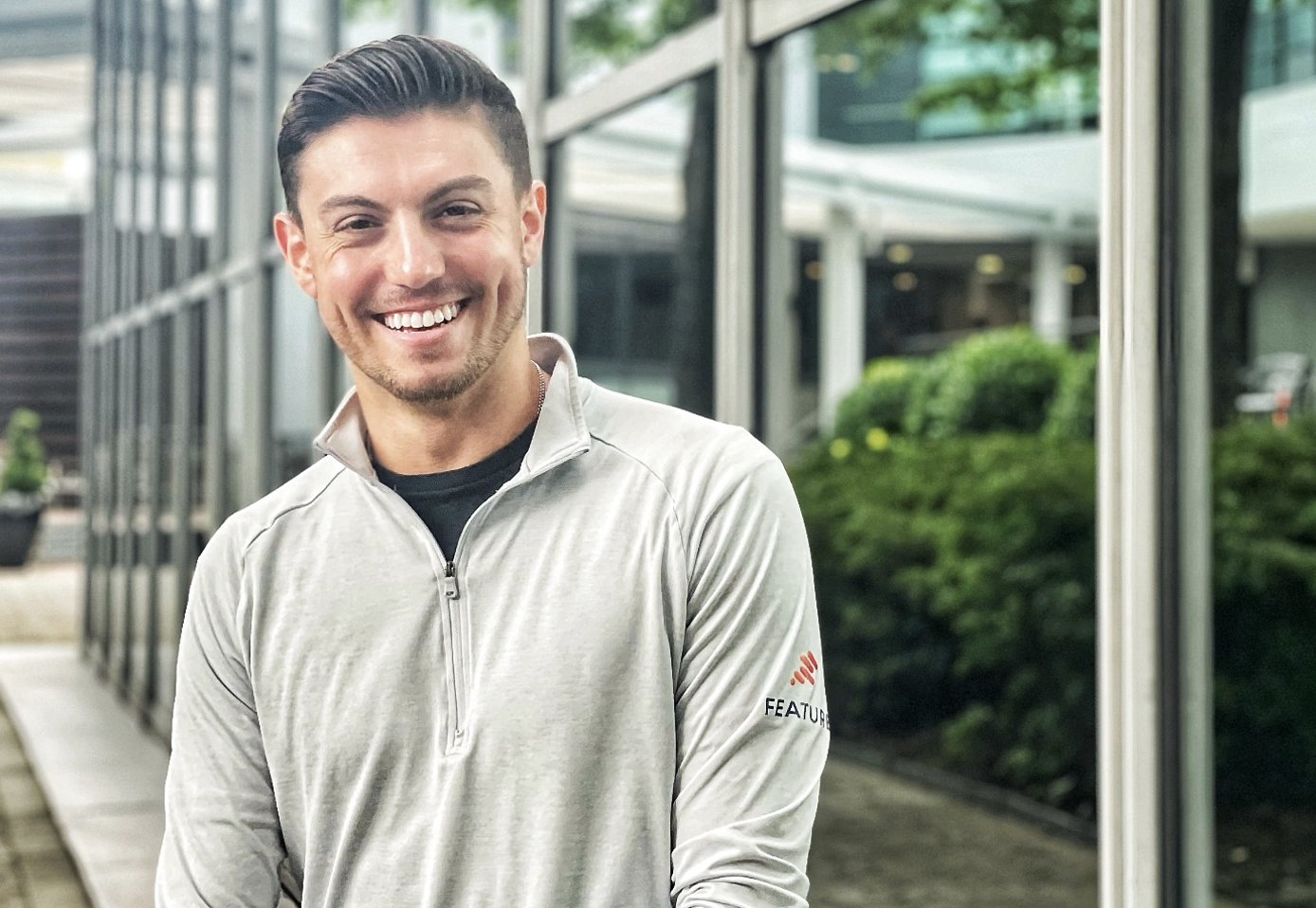 The Covid-19 pandemic ushered in a new world for live entertainment. We witnessed live concerts and Broadway shows get canceled in response to the social distancing measures. Yet even after the crisis, many theaters and live performances remained shut. In response to the pandemic, creators started to explore virtual live performances and other technology solutions to supplement their income.

We had the opportunity to talk to entrepreneur Matt Bravo to learn how he’s building technology for the future of live entertainment.

Matt Bravo is the Founder and CEO of Feature Live, a new social marketplace that gives influencers, athletes, and entertainers a new way to monetize their talent and connect and transact with fans and brand partners. Matt started the company in 2021. As of April 2022, the company had launched its Feature Live app for iOS and Android.

Matt is a tech entrepreneur with a passion for entrepreneurship. He started his first business when he was 19 years old. The venture was called Putter Pong, which involved a golf tailgating game that folded up into a little briefcase. Matt was issued his first US patent at just 21 years old.

After completing school, Matt worked for a digital marketing agency before venturing into SaaS sales. On the side, he dabbled into the entertainment world, having been represented by Click Models Atlanta and the Green Agency in Miami, FL.

During the Covid lockdown, a friend of Matt, a music producer in Nashville, asked him to do marketing for his independent artists who could no longer play gigs. He turned down the opportunity since the pay was low, but he got the idea for Feature Live. Matt designed Feature Live as a social app that acts as a stand-alone ecosystem for artists, comedians, and entertainers to earn money and monetize time and content. Matt put his entire savings into starting the company and, in July of 2021, left his Silicon Valley software sales job to work on the company full time.

The Future of Live Entertainment

The Feature Live platform is the future of live entertainment as it offers direct engagement between fans and creators. The platform is the first of its kind to put the full power of earning into the hands of creators. Athletes, influencers, artists, and other creators get to set their own prices for content and their time.

Feature Live deviates from what similar companies in the niche are doing. Their business model is a riot compared to sites like Cameo, Tik Tok, or Snapchat, where content creators still pay massive fees to the platform. Similarly, the app is simple to use and has other systems that ensure direct engagement between fans and creators.

Matt Bravo’s app has paved the way for the future of live entertainment. Their content creators can set their own prices for content, live streams, and their time. Moreover, creators get to engage directly with fans, forming long-term relationships. Gone are the days when fans would buy for content, consume and leave. With this new platform, fans choose what they want to consume and connect directly with their favorite creators.