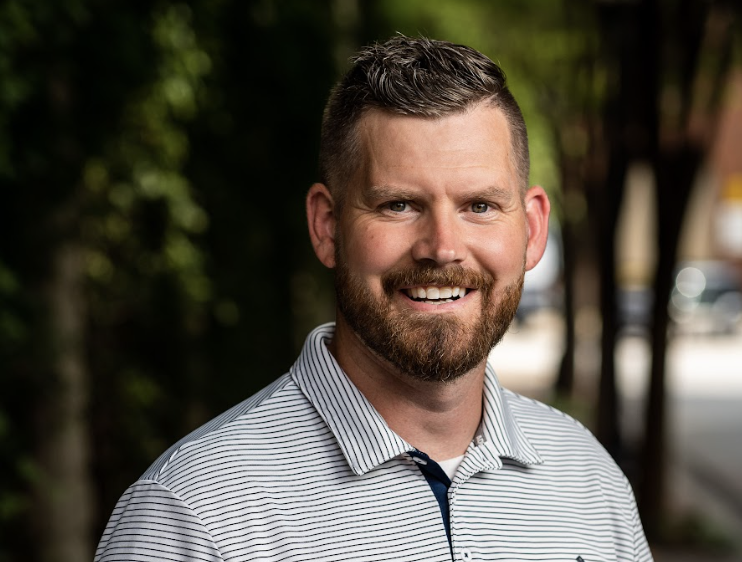 Foster Care, also known as “out-of-home care,” is popular in the US. They aim to temporarily provide both adults and children with a safe and stable home if their guardians or parents cannot care for them.

According to statistics, there were more than 400,000 young people in the US foster care system in 2021. This number is expected to rise in the coming years. Therefore, there is a need for foster parents to be trained and licensed.

Pat is not new to foster care life. He went into foster care when he was in the 7th grade. By then, his mum suffered from schizophrenia while his father was never in the picture.

Pat found life at the foster homes to be rough, and often he could experience panic attacks. He kept switching schools because of his fighting habits until he was finally put into permanent foster care.

“Is this slave labor?” He wondered. All he was subjected to was digging holes every day after school, washing the floors by hand, and doing the laundry. His foster parents were also rough on him, and he didn’t like this experience.

Later, Pat’s Uncle Rick, though an alcoholic, adopted him. They moved to Somers in the trailer park, which was in a good school district, and Pat got good grades and many awards.

However, Pat remembers one ordeal when his uncle fell asleep at the wheel as they were driving. They were sideways on a bridge about to go off into one of the lakes. So at sunrise, Pat had to drive home despite not having a driving license. As he drove home, John, the owner of the house where they were staying passed away. He and his Uncle had nowhere to live. Therefore, Pat moved back in with his mum but wasn’t really allowed to do that because he was still in the foster care system. But since he had nowhere to go, he had to move in with her. So Pat would drive an hour and a half from Dover where his mum lived to Somers, to go to school and then work afterward.

At this time, he was 16 years old, and he had decided that he wasn’t going back to foster care.

Pat got married to the love of his life at the age of 20. In 2006 he started his company, Precision Pro Wash.  In 2008 he converted to a safer method which he named “Precision Cleaning,” after being convinced of its numerous benefits over the cleaning he was doing.

Today Pat has risen to be an authority in his space and one of the nationally recognized leaders in the cleaning industry. Precision Pro Wash prides itself on 10 locations in 8 states, including New York, Tennessee, Kentucky, and Washington, as a local family owned and operated business in the truest sense. Today, the company brings in millions of dollars in sales. For more information, click here.