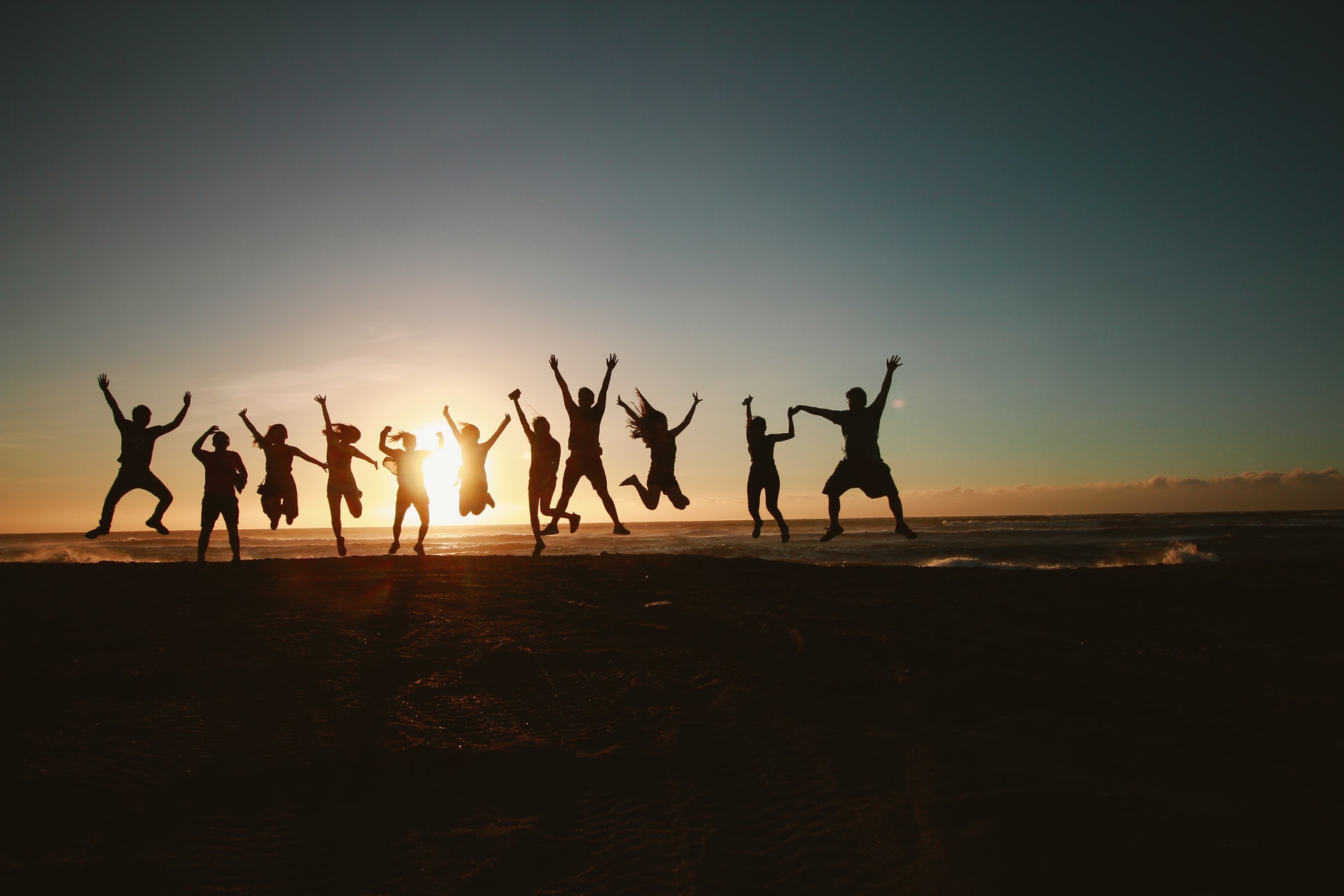 There is a trend that I really like to see: more open talk about mental health awareness. Now, while this is great to see, just talking about it isn’t enough. We need more action.

It’s great to see the positive changes and while a lot of people still say there is a long way to go (and I agree), I also think it’s important to recognize just how far we have advanced in a very short period of time.

It wasn’t too long ago that if you talked about mental health that would would have been considered “odd” or “off” and not much attention beyond that initial judgment would be given. Today, it’s a topic that we take more seriously as a society, which is leading to more people getting the help that they need.

We are now encouraged to talk openly.

Thankfully now there are campaigns that encourage not only speaking out about it, but looking for signs and stepping in to take action when needed. It’s a step in the right direction, that is for sure.

There is more help available.

It appears that there is more help available now than there ever was and while that is true to an extent, there has always been help available. It just wasn’t talked about so openly, nor were the solutions out there in the open.

It used to be something that was swept under the rug. If you were speaking to a mental health professional years ago you would never tell anyone. It was so “hush hush” back then.

Now people are so open about it. “I have a meeting with my psychiatrist this afternoon but we can meet up after” isn’t something that would raise eyebrows today like it would have years ago.

Now we have resources like Clarity Clinic that someone can visit without pressure to find help. These online resources allow someone to seek help and research options at their own speed and when it’s convenient.

The media is helping.

The media is really helping by publishing stories about people getting help and having a happy ending. The media is notorious for publishing headline grabbing stories that are typically negative, but I see a lot of “feel good” stories being published about mental health wins.

The media is also openly talking about how social media is part of the problem. This is great, as more people need to be made aware of its dangers.

There is a reminder of mental health awareness everywhere, from a month dedicated to it, to other initiatives designed to keep it a major focus point.

There are billboards and campaign signage throughout cities, there are TV commercials, etc. There is a major push to help drive awareness to this very serious cause, and I think it’s a major improvement over what was done just a few years ago.

While there will always be room for improvement we have made major progress, and for that I think we need to give each other a high-five. Well done. Let’s keep pushing forward.

Chelsea Carter started this blog as a way to discuss her own thoughts without any editorial backlash. Those interested in also sharing the stage without censorship are encouraged to contact the blog with previous writing samples. View all posts by Chelsea Carter