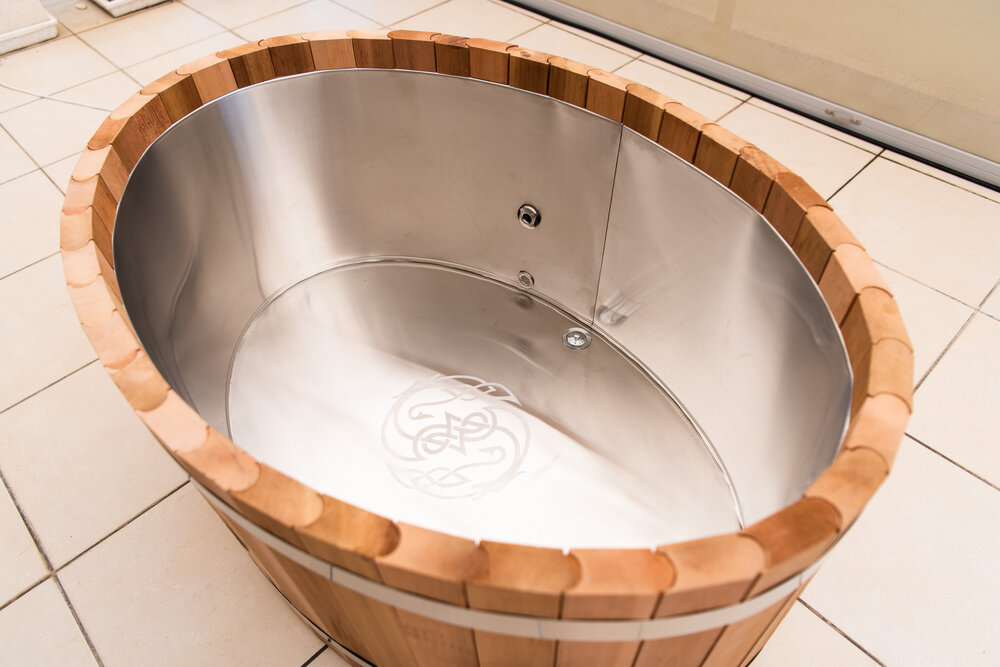 There’s nothing as refreshing as an invention that changes the lives of others. We talked to the Odin Ice Bath inventor, Jono James, to find out about this product and how it’s changing the world one client at a time.

Jono James is the founder of the Odin Ice Bath, the world’s only plug-in cedar ice bath. His journey to entrepreneurship started from his life-long battle against Cystic Fibrosis. Jono was born with this condition, and the doctors told his parents that he would only live to ten years. Not people to give up on their son, his parents hit the library to look for books and journal articles that would give them clues on how to help their child.

Growing up, Jono also picked up the determination to fight for his life. He delved into studying all matters pertaining to health. He spent 15 years of his life researching anything that could help him. His diet was already quite good, but he would tweak it constantly. Jono also tried natural medicine and countless other things.

Now 34 years old, Jono attributes his success to regularly taking ice baths. He became a devotee of everyday ice baths when he noticed that they boosted overall physical and mental health and recovery. Jono states that regular ice baths come with benefits such as:

Jono started working on the Odin Ice Bath in his mum’s garage. He was frustrated by the limited access to quality, built-for-purpose ice baths in the market. As such, he decided to improve the tool that helped improve his health so that he could help others access it too..

The Odin Ice Bath is a high-quality, low-maintenance bath that uses ozone and a filter pump to keep the water clean and clear all year round, so you don’t need to change the water regularly or use harsh chemicals. In addition to this, the tub’s clever cooling technology means that the bath uses 70% less electricity than other units on the market.

Since its launch in late 2021, the Odin Ice Bath has become the world’s fastest-selling bath on the market. It is estimated that $4 million is to be sold in 12 months since its inception in late 2021. . He has received clients from Australia, Europe, and the U.S, forcing him to move the business out of the garage to three subsequent warehouses.

The ice bath stands out as it’s one of the only ice baths that allows you to lower temperatures to as low as 0°C (32°F). Using clever engineering, all the cooling components are hidden under the tub and step, giving the Odin Ice Bath a beautiful finish. Every tub is made to order using the finest materials.

By inventing the Odin Ice Bath, Jono shares the very thing that has aided in his health. He has created a durable, low-maintenance product that can make ice on its own. Jono hopes that anyone seeking additional health benefits, both physical and psychological, and those with a range of life-threatening conditions can benefit by regularly taking cold baths in the Odin.