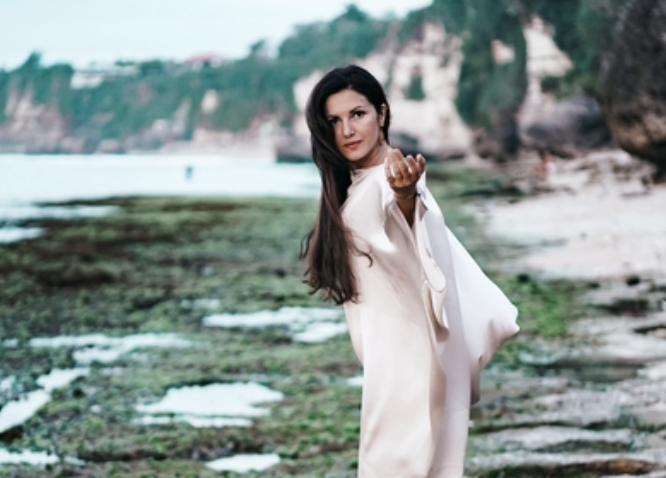 There’s a power we get when we become conscious. We become awakened to our sense of self and the reality about us. Yet most people don’t realize that you can raise your consciousness. We had the opportunity to talk to mentor and entrepreneur Livia Devi to learn about four things we can do to raise our consciousness.

Livia Devi is a 5D visionary, mentor, and trans-channel for advanced civilization from the 7th dimension called the Arcturian Council of Light. She is a messenger on a mission to share the knowledge she receives from the Arcturian Council to activate 5D leaders, visionaries, and conscious entrepreneurs in their soul missions.

Assisted by her guides, Livia’s teachings empower, transform, and break old paradigms in those who are open-minded and ready to go into that journey of self-discovery and self-realization. She leads powerful group channeling programs and activations in quantum technology from 5D/7D, multidimensionality, how to navigate realities and timelines, and co-create with civilizations from the higher realms of existence.

Since leaving her role in major IT corporations, Livia has dedicated herself to becoming an earth leader. She helps others become earth leaders by teaching them how to co-create a new era of human evolution and living from the heart.

4 Things you need to know to raise your consciousness

According to Livia, there are four things you need to know to raise your consciousness.

According to Livia, when you raise your consciousness, you gain the power to shape your reality. You no longer operate in the old paradigm where you were controlled by time, and things like fear, ego, fame, and money influenced your emotions. Instead, a higher consciousness lets you manifest anything you want from within by unifying with your heart’s desire and co-creating with civilizations in the higher realm of existence. You can begin learning from Livia by checking out her free resources on her website.