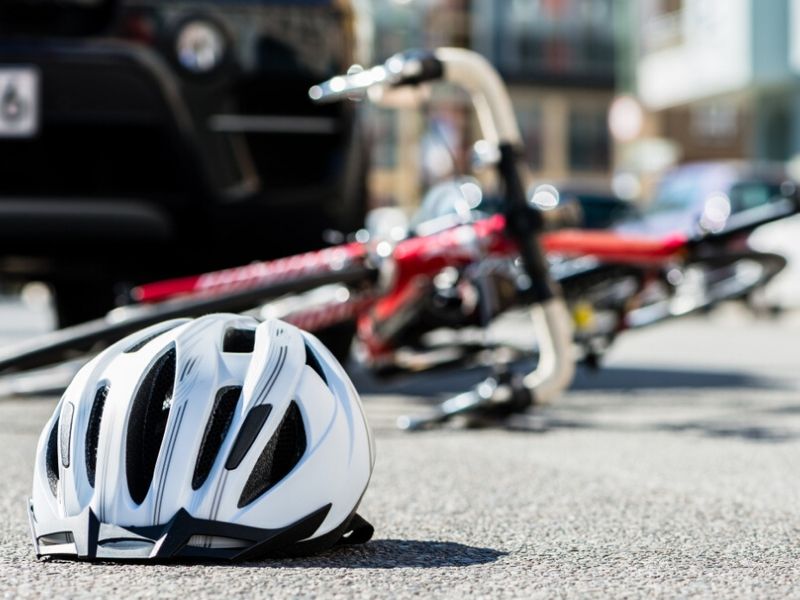 Cycling is fun. Beyond the physical benefits this wonderful hobby provides, there are clear mental benefits that come along with getting a good ride in or even using cycling as a form of transportation. Unfortunately, cycling out there also comes with the risk of collision with motor vehicles, and the threat of catastrophic injuries as a result.

Overall, across the United States have increased by 25% since 2010, and in 2017, there were 783 cyclist fatalities nationwide. What’s to blame for the increase in cyclist deaths on the road, and what states pose the greatest danger if you’re heading out on two wheels? Today, we’ll be taking a look at both questions, so read on to learn more.

So have the roads become more deadly for cyclists in general? Just hearing the initial numbers you might think so, but it might actually be that the increased cycling fatalities have occurred because there are more bikes on the road, and people are turning to their bikes more often as a form of transportation on a daily basis:

“Increases in cyclist fatalities have occurred alongside increases in bike share programs and the number of cyclists commuting to work. In 2017, there were nearly 800,000 commuters nationwide who rode their bicycles to work, representing 0.5 percent of all commuters.”

And, that being said, the risk that you’ll find on the road while cycling is not equal all across the country. As it turns out, there are three states that account for more than their fair share of the incidents with cyclists out on the roads:

“Between 2014 and 2017, California, Florida, and Texas, were responsible for about 41 percent of all cyclist fatalities in the U.S., despite accounting for only 27 percent of the population.”

What’s more, the rankings break down even further by specific cities, and Florida has the most cities in the top twenty list out of any state, with 5 of their locales in the running. On the low end, at the number 20 spot, you’ve got Miami, with 193 annual bike fatalities per 100,000 commuters. At the opposite end of the spectrum, there’s Cape Coral, the number one city for bike deaths with an annual 1,333 bike deaths per 100,000 commuters.

California and Texas trail slightly behind (though not by much), and the risks in other parts of the nation are far lower than what you’d find in these three states. Stay safe on the roads when you’re riding your bike — be sure to follow the rules of the road, and wear your safety gear to prevent serious injury.