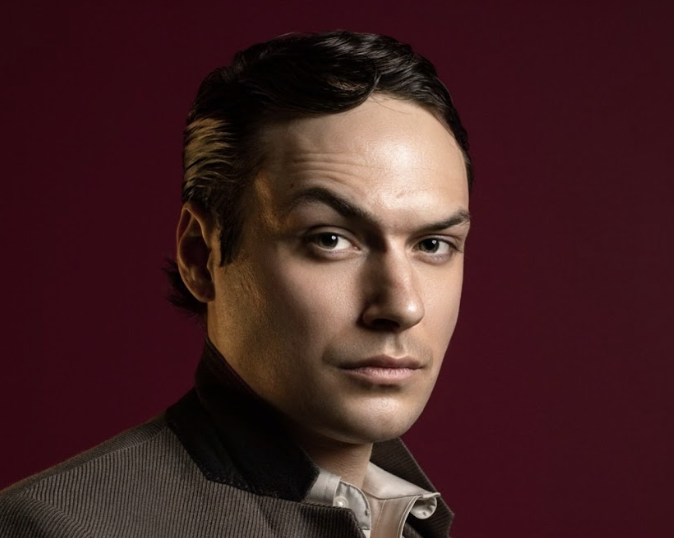 The COVID era is a critical time for all of us. We find ourselves existing in a new-normal as companies grapple with transitioning to remote working. Most of us live in densely populated urban cities, yet we have to keep socially distant, sanitize often, and do so much more.

The rise in COVID cases and the shortage of critical equipment is evidence that we were unprepared for this fight. The country faces a shortage of PPEs (personal protective equipment, e.g. masks, gowns, gloves, etc.), meaning that people who are healthcare workers are at risk. Policymakers have appealed to companies and other stakeholders to make donations for medical equipment. Athens Ramseyer, Founder of Sciential is one of the entrepreneurs who has responded to this appeal through quick action.

Ramseyer is a versatile entrepreneur who has founded four companies so far. His agency helps businesses define their audience and implement marketing strategies that are inclusive, effective, and lead to high conversion rates. Recently, Ramseyer partnered with John Thomas to set up an organization known as Blue Flame Medical. The organization provides healthcare logistics and medical supplies to give doctors, healthcare systems, governments, first responders, and citizens the tools they need to fight Covid-19 with the industry’s broadest product selection from hundreds of suppliers.

Ramseyer founded Blue Flame Medical alongside John Thomas, with the intent of addressing the nation’s high demand for PPE supplies. The organization has been actively laying a foundation for one of the country’s most significant distributions for PPE supplies together with Mike Singletary and Mike Gula.

Gula is a power player with a reputation for holding fundraisers that reap massive success. During his political run, he raised a whopping $318,000,000 for GOP house and senate members. Gula got out of the political scene so that he could better serve the country.

Mike Singletary, the former NFL Famer Coach, was recently posted on Twitter by the U.S President. Trump uploaded a picture with Mike Singletary with a caption, “He is one of the greatest football players ever-A strong man and a great person.” This Tweet appeared on Thursday at 4:33 PM on Jul 30, 2020. After that, the Trump administration donated $35 million in grants to help human trafficking survivors. The grant went to 74 organizations in 34 states that provide aid and housing to human trafficking survivors.

Ramseyer and his partners have been involved in the fight against human trafficking. They engage in advocacy work that ensures organizations that offer help to victims of human trafficking get much-needed support.

Ramseyer has a major in Psychology from the University of Washington. He has managed big businesses like the giant Airbnb and other Inc 500 fastest growing companies. But Ramseyer can tell you one thing for a fact: all these celebrities and large companies utilize the power of dark psychology. But what exactly is it? Dark psychology has components of manipulation and control of persuasion that can best be considered as some form of ‘mind-control.’ Whereas some use this craft for evil, Athens uses it for good.

So far, he has managed to connect with celebrities, political leaders, and business leaders and persuade them to give towards addressing the PPE shortage and support victims of human trafficking.

Athens has a passion for advertising. He says that modern consumerism is the best-funded experiment in the world and calls it the “Galapagos Island of human weirdness”. Athens sees an ad agency as a place where mercifully, maverick opinion is still broadly encouraged or at least tolerated. You can ask stupid questions or make bizarre suggestions, yet again, get promoted. This entrepreneur has been hard at work in helping businesses achieve marketing success. When he is not working, he is serving the country.

Ramseyer is a powerful example of what it means to be a business leader and entrepreneur in America’s COVID era.