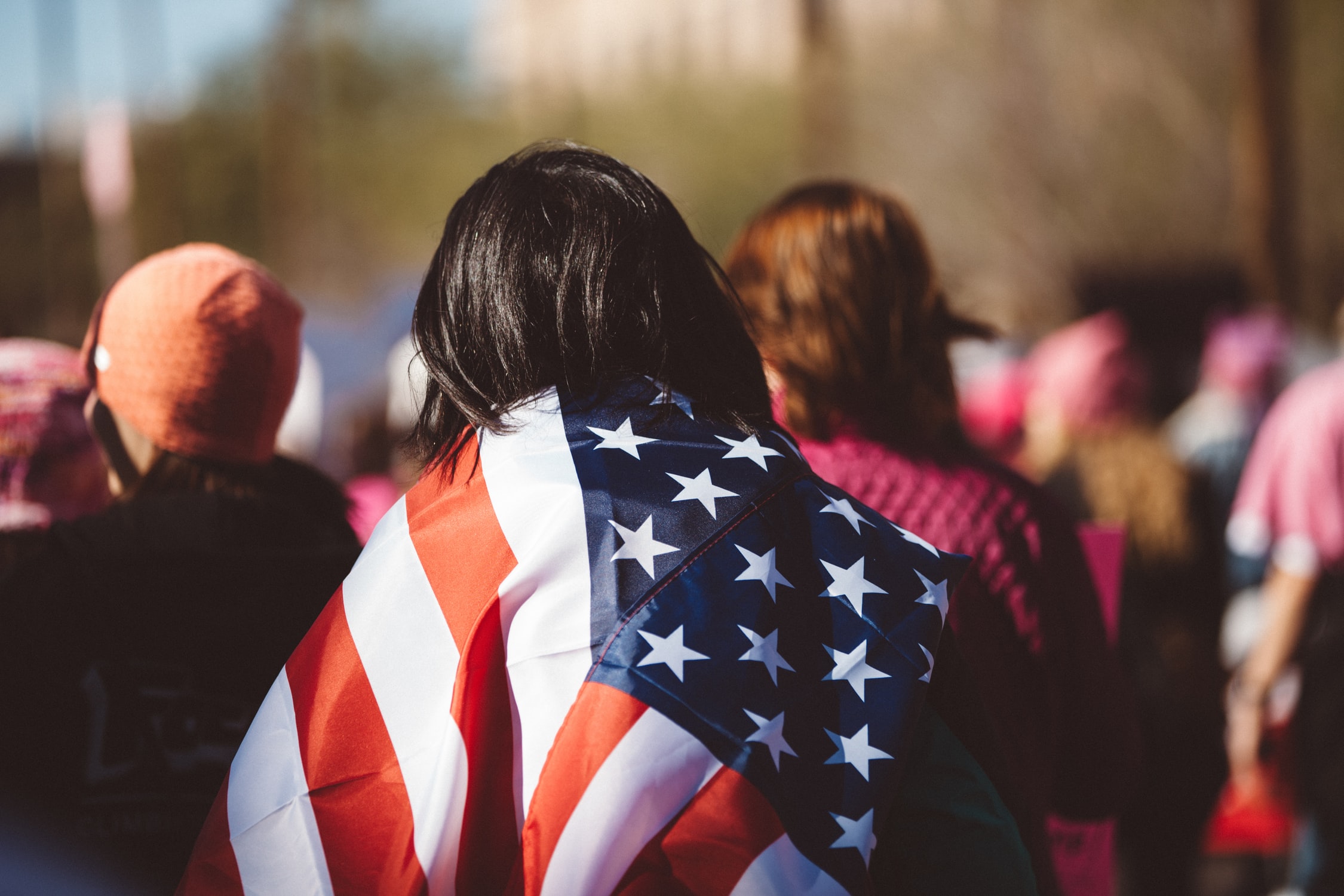 A recent release by the Department of Homeland Security revealed that more than 172,000 illegal border crossers were caught at the southwest border in May. These numbers represent a continuing crisis, with the data showing that in excess of 180,000 encounters with inadmissibles occurred just in May.

According to an analysis by NumbersUSA, a leading non-partisan immigration-reduction organization, the mix of aliens appears to be changing from family units to adults traveling by themselves. This might represent a strategy by alien family units to present themselves at border crossings to attempt to secure entry to the country that way, according to Customs and Border Patrol.

While the Biden Administration, according to NumbersUSA, continues to “deceive” the American public by claiming that the border is “closed,” the reality is that more than one-third of aliens arrested for illegally entering the United States in May were released into the country.

As an advocacy group, NumbersUSA works with its members to lobby policymakers on immigration related issues, with a goal of supporting immigration policy that focuses on reducing immigration levels to historical averages. The group cites the conclusions of two major congressional studies (The U.S. Commission on Immigration Reform chaired by civil rights-icon Barbara Jordan and President Clinton’s Task Force on Population and Consumption) to support its contention that excessive immigration harms the standard of living for existing citizens and legal immigrants and damages the environment.

In its report, CBP indicated that repeat offenders, known as recidivists, increased in May, with 38% of encounters during the month with individuals with one or more previous encounters during the prior 12 months. The recidivism rate in 2019, the last full year before the Covid-19 pandemic, was much lower at 7%.

After labeling existing policies as “cruel,” Biden essentially opened the border to criminal organizations operating across borders to engage in human smuggling and trafficking on a massive scale in the border area. Those attempting to cross the border illegally, according to the report, face a dangerous path filled with “threats, extortion, drug running, ransom, rape, torture, and in many cases death.”

The crisis at the border has reached such proportions that the American Farm Bureau collaborated with the Farm Bureaus of all 50 states in sending a letter to the President imploring him to do something about the situation at the border. The letter provides a disturbing picture of the perils Americans and immigrants both face from cartel coyotes who operate in the border region:

“Human smugglers (Coyotes) are making false promises and doing whatever it takes to get paid and get away, including jeopardizing lives and property. In their desperation to evade law enforcement, Coyotes abandon people, steal vehicles, vandalize property and threaten the safety and livelihoods of farmers and ranchers. They are often criminals who smuggle drugs and firearms into the country, frequently leaving them on farmers’ and ranchers’ property, causing unrest for farm and ranch families.”

According to the NumbersUSA report, analysts and policymakers are drawing the conclusion that the border crisis is a result of President Biden’s overturning of immigration regulations preventing aliens with unjustified asylum claims from gaining access to the country.

NumbersUSA, based in Washington D.C. and Arlington, Virginia, is the largest grassroots organization focused on immigration reduction in the U.S. The nonpartisan group has more than eight million participants including conservatives, liberals and moderates. Its members are encouraged to persuade public officials that the country stands to benefit from reducing immigration numbers toward traditional levels, thereby enabling current and future generations to enjoy a standard of living that isn’t negatively impacted by excessive immigration numbers.

For more about NumbersUSA visit: https://www.mcclatchydc.com/latest-news/article213986924.html

Jean Reyes is a passionate advocate for justice and social change. She has dedicated her life to empowering individuals who are underserved and underrepresented in her local community. Jean is a graduate of the University of California, Los Angeles, where she studied sociology, and she is currently working as a community organizer for Operation Infinite Justice. Jean is committed to creating a more equitable and just world through education, advocacy, and activism. View all posts by Jean Reyes